Ambition is the desire (Nice definition of ambition) for accomplishment, and it is widely believed that ambitious people are likely to succeed precisely because they have the internal drive to achieve their goals. In my opinion, although being ambitious is important to make a success out of life, it brings people both benefits and disadvantages (In English we usually pair ‘advantages and disadvantages’ and ‘benefits and drawbacks’).

Having a sense of ambition helps people establish clear goals, and motivates them to make a sincere effort towards achieving their target. For example, students who  aspire to become lawyers  in the future  have to be highly motivated to study hard because most law  schools have high academic entry requirements. Also, ambition drives (good) people to  make optimal use of their available resources, such as time and money, because these resources are scarce. People must therefore make  choices between different things that they can do, and definitely choose to do those things that will achieve their personal goals first. For instance, many geniuses, such as Bill Gates and Steve Jobs, quit their universities to start their own businesses at an early age because time is precious and they chose to allocate it to their career vision.

However, it is not true that the desire for success is all positive. Ambition  may be positive or negative depending on a person’s specific situation. Setting an unrealistic goal may be a waste of time and passion, and sometimes  such goals may mislead people. For example, some people want to become billionaires in a short time. Actually, only a few people in the world can achieve this success, and the rest may eventually have to give up their dreams and sacrifice their efforts and capital which  were(I changed the verb to the plural form because both effort and capital are invested) invested in this ambition. Also, in order to achieve the  impossible dream, some dreamers may seek illegal opportunities to earn a huge profit such as selling drugs.

In conclusion, ambition does make a contribution to people’s success but it is the goal which suits the specific situation that is likely to produce positive outcomes. 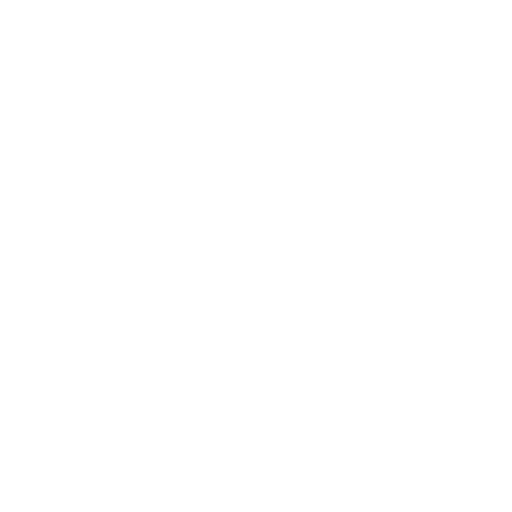 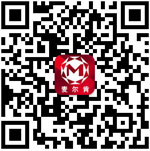